On Thursday 21st March, Chipstead Valley Chamber Choir participated in the 10 year anniversary of Voice in a Million at Wembley Arena. Voice in a Million was set up in 2009, as a promoter of school singing events, with an under-pinning message that raises awareness of the importance of adoption and fostering, both in the UK and worldwide. The Chamber Choir had a great day in London, singing at Wembley in front of their friends and families, alongside thousands of other children. It was a fantastic experience and the children had a wonderful time! 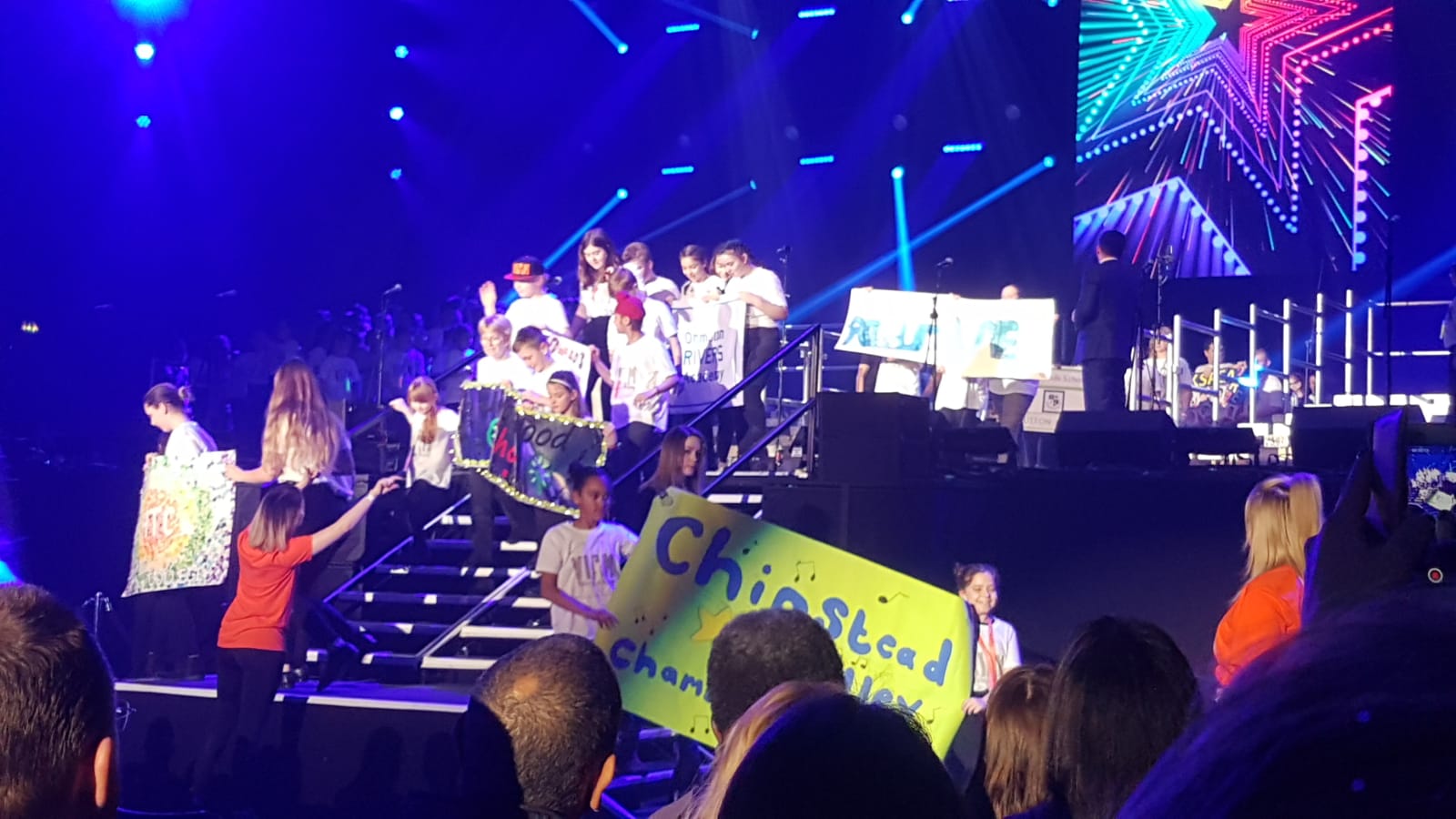 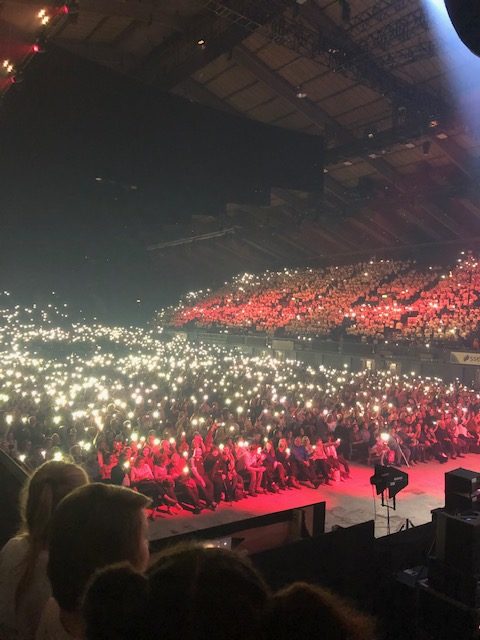 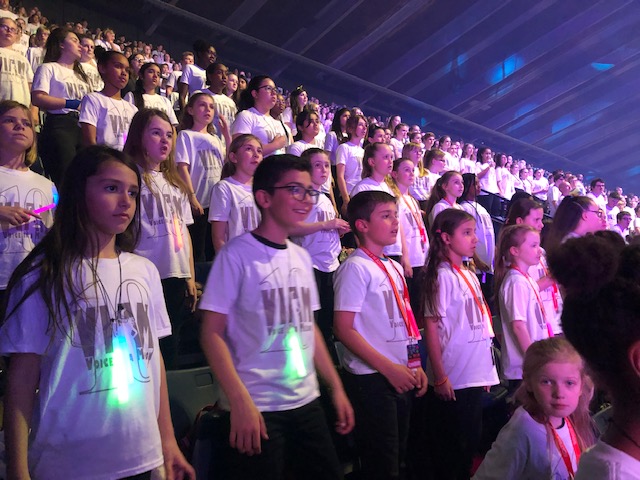